What do we do now?

niallon11 in LeoFinance • 12 days ago 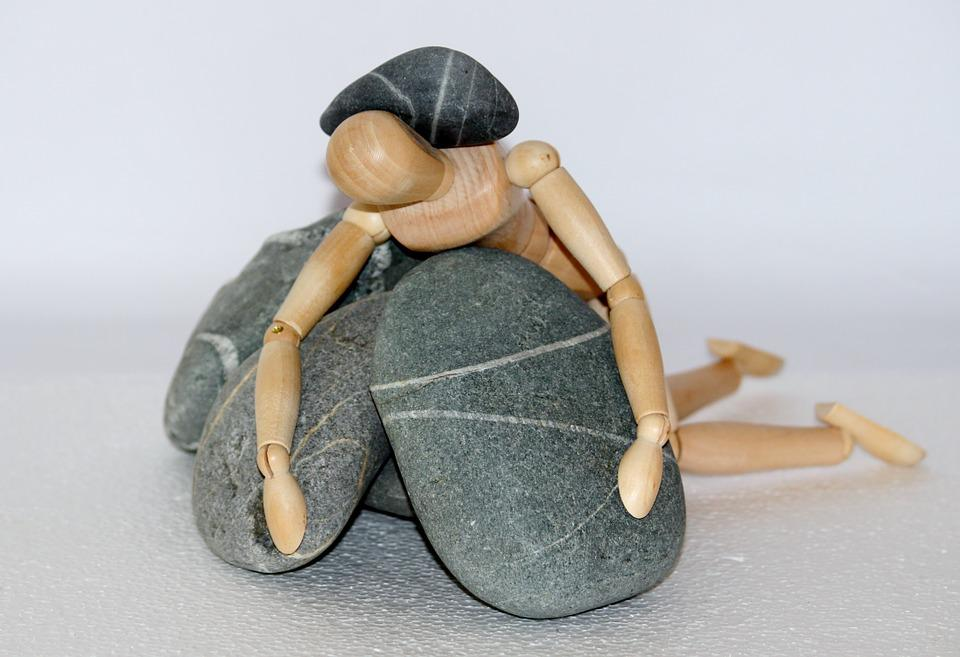 We have been treading water for the past few months around 30K for bitcoin even before this latest drop in prices.

It had gotten very boring which isn't a bad way to have it.

As they say. Volatility is the spice of life.

And then we have the past week.

Pain everywhere that we could see.

It's been interesting. It's hard to know what is true or false but there is more pain to come if the reports on solana are to be believed. If we lose another stablecoin.

This isn't the end of the bear by any means.

But contrary to some believes we are not going to zero.

Not any of the real tokens with use cases, good security, wide distribution of funds. You know, the fundamentals of a crypto.

Not just the hype of a shit token that is 90% held by the founders who push the other 10% onto the unsuspecting market. Pretend that it's going to be the next big thing. Manipulate the supply and then dump their tokens at the right time.

We all know a few of those.

Bitcoin can't go to zero because at 1c I'll buy up the entire supply.

Then relist them on the market at $10 and make an absolute fortune. People will see bitcoin jump from 1c to $10 and get hyped about it before driving the price back up into the thousands starting the whole cycle all over again.

It's just not going to happen. There is no way that i would be allowed to buy up 21 million bitcoin at 1c as there are a lot of other people across the world that would snap it up a long time before that.

There are too many projects building at the moment in crypto and blockchain to let bitcoin fall that low. Look at how much money that splinterlands has taken in over the past year and tell me that they wouldn't buy a lot at $1 as a hedge against their other assets?

That Michael Saylor wouldn't buy at $100, if he has any money left?

I was down home on Saturday and CNN was on. They had an expert on tv proclaiming the death of crypto and bitcoin. It was hilarious to watch for somebody that actually has a clue about the industry.

My mother was there too and she was thinking that all of my money was gone. That it was all over and i would be in trouble.

Now i won't lie. I was worth a lot more on paper a few weeks ago but luckily i have hive to keep me going in the bad times.

That is the key to what we do.

Stick to what we know works and has a purpose.

If the markets are down i'm writing or playing splinterlands.

Wait out the FUD.

Technically BTC can't go to zero because you've explained why. There will always be someone that's there to buy it all up. But then, most of the doom we see, is due to the emphasis on fear of loss. People selling at loss, creates more dip.

I think that I wasn't a hivian I would be concerned but I feel like we know the world's biggest secret. We should just keep grinding!

BTC has died more times than I can count and we know it's all just a way to spread some FUD. However, I guess it does work because it scares people like your mom.

If the markets are down i'm writing or playing splinterlands.Earning hive and earning crypto— no other better way to weather this stormy crypto winter season.