Splinterlands spell book would be better value at $20 than $10.

So double the price and it's better value??

What kind of madness is this? 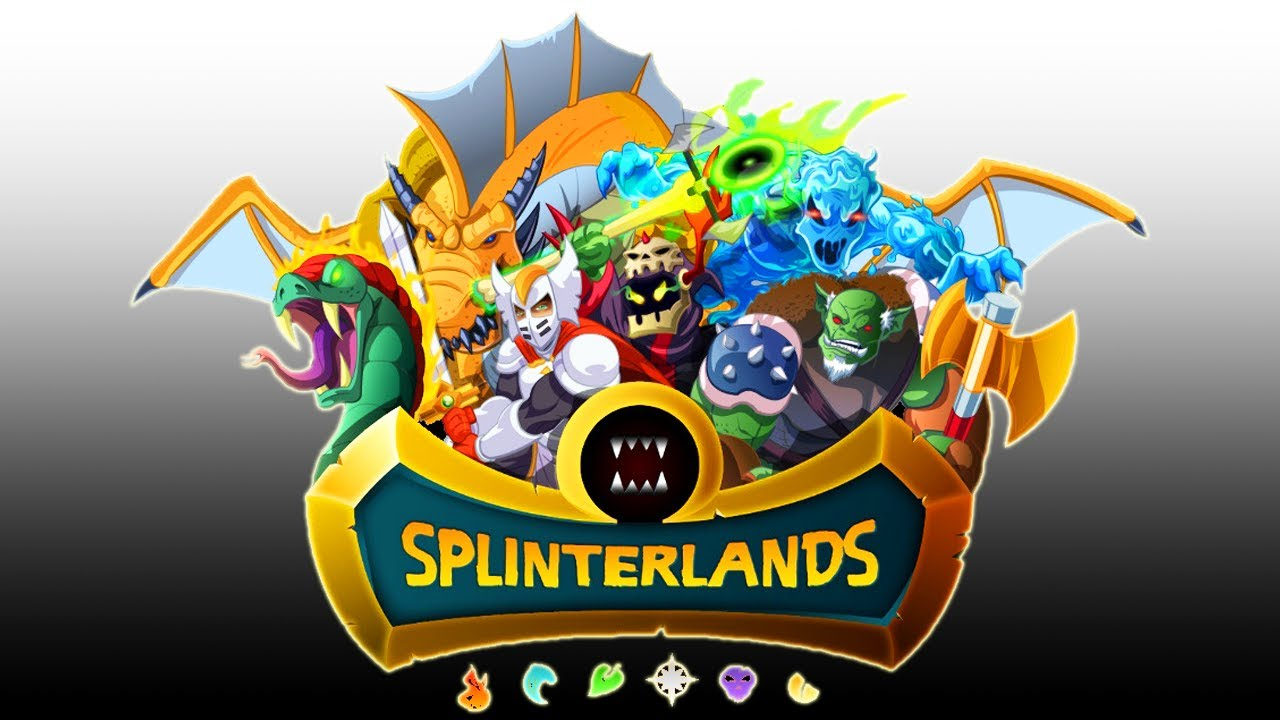 Just hear me out on this one. @Splinterlands is riding the play to earn wave right now as one of the biggest established blockchain games out there.

The team is onboarding large amounts of new users and prices of cards and DEC is going through the roof.

So how can they make the most of this. I firmly believe that the new rental system is the biggest game changer that they have brought out this year. Forget about guilds and brawls but instead take a look at the fact that payers can now start earning rewards from day one with a decent deck.

A deck that can be rented for about a dollar a day. A deck for a dollar that you can earn maybe five dollars with.

Look at axie infinity and the scramble there is for scholarships as the starting cost is way too high for the majority of people to get going.

Splinterlands doesn't have that problem. Currently it is just $10 for a starter pack but that won't get you very far as you will spend the first weeks scrambling around the bot divisions in amateur and bronze for little to no rewards.

Double up the starter pack but give people more tools to play the game.

With 10,000 DEC a new player could get building a stronger deck form day 1. Have so many more options for cards without begging for them.

Have fun trying to increase their balance week on week as they strategize rentals versus wins. It opens up a whole new game for them and having a balance like that puts people in a different mindset from the offset. Compared to trying to fight your way up from 0 DEC to something more interesting you are already in a better place.

I think that it would be a much better starting point for new player and at $20 it is not going to prevent many people from buying in if they are willing to pay $10 to get in anyway.

Compared to paying almost $1000 for starting axie, it is nothing in crypto and could lead to a lot more gains for newer accounts as they build faster earn more rewards.

Just my opinion but I think that it would be worth thinking about now that rentals have been improved to the point of adoption. It takes out the hassle of trying to get more funds into the game at an early stage and the risks that come with it. People are often reluctant to start spending in a new game if they don't know how it works but if the funds are already there they will ump in.

Compared to what is out there. Even 50$ starting price is not at all bad and it only helps the players grow faster and enjoy higher level competing and earning

$50 might turn off the casual users looking to get started but even having different levels of starter pack could work.

Even that is better

A totally reasonable suggestion to me!

Thanks for popping in and having a browse.

Compared to Axie, yes the increased price wouldn't matter that much. However I would probably wait to see how prices react after the SPS tokens are airdropped. If prices start crashing downwards then I am not so sure if its the right time to increase price.

The number of players being added is quite nice though from one of the previous posts I saw.

Compared to a lot of the games out there, especially axie.
I don't know what way prices are going to go but i expect a lot of sales when the new chaos legion cards drop. There are a lot more players in the game now and with high expectations they will ball in early to buy up the packs.

I don't know how SPS will work as an incentive but they have done the right things up until now so we will see.

Or here me out on this. Offering other starter packages with increasing value.

That is also a good idea. Bring in tiered packages for new players that might be coming in with large funds to start. Like the kickstarter packages they had in the early days with merch, special summoners and packs to get started.

It's all true, but...
I like the idea of people being able to play the game without any investment at all.
Sure, if people don't want to pay, the early stage will be very slow.

So I don't know, I like the idea of having options.
However, maybe having the options to buy a bundle at the beginning of your carreer might be nice, but then again, this cannot be subject to exploits.

They already have the free to play option. Anybody can sign up for a free account and enjoy the game but you won't earn DEC or rewards from the system like you can with a full account.

People who have been playing for the past couple of years now have thousands in assets so for me paying $20 to get stated is a fair deal.

There are levels for everybody.

I will try to buy one to get started on splinterlands

This is my referral link if you do want to get started. It is nice to get more people signed up.

Let me know when you do and i can lease you a few cards to get started. Makes it easier to get going.

I did so can you lease me a few cards?

Congratulations @niallon11! You have completed the following achievement on the Hive blockchain and have been rewarded with new badge(s) :

I agree with you the rental system made it much easier for the new players, but if we compare it to A.I the price is higher but they are also treating every player same in rewards system.