bitcoinflood in LeoFinance • 28 days ago 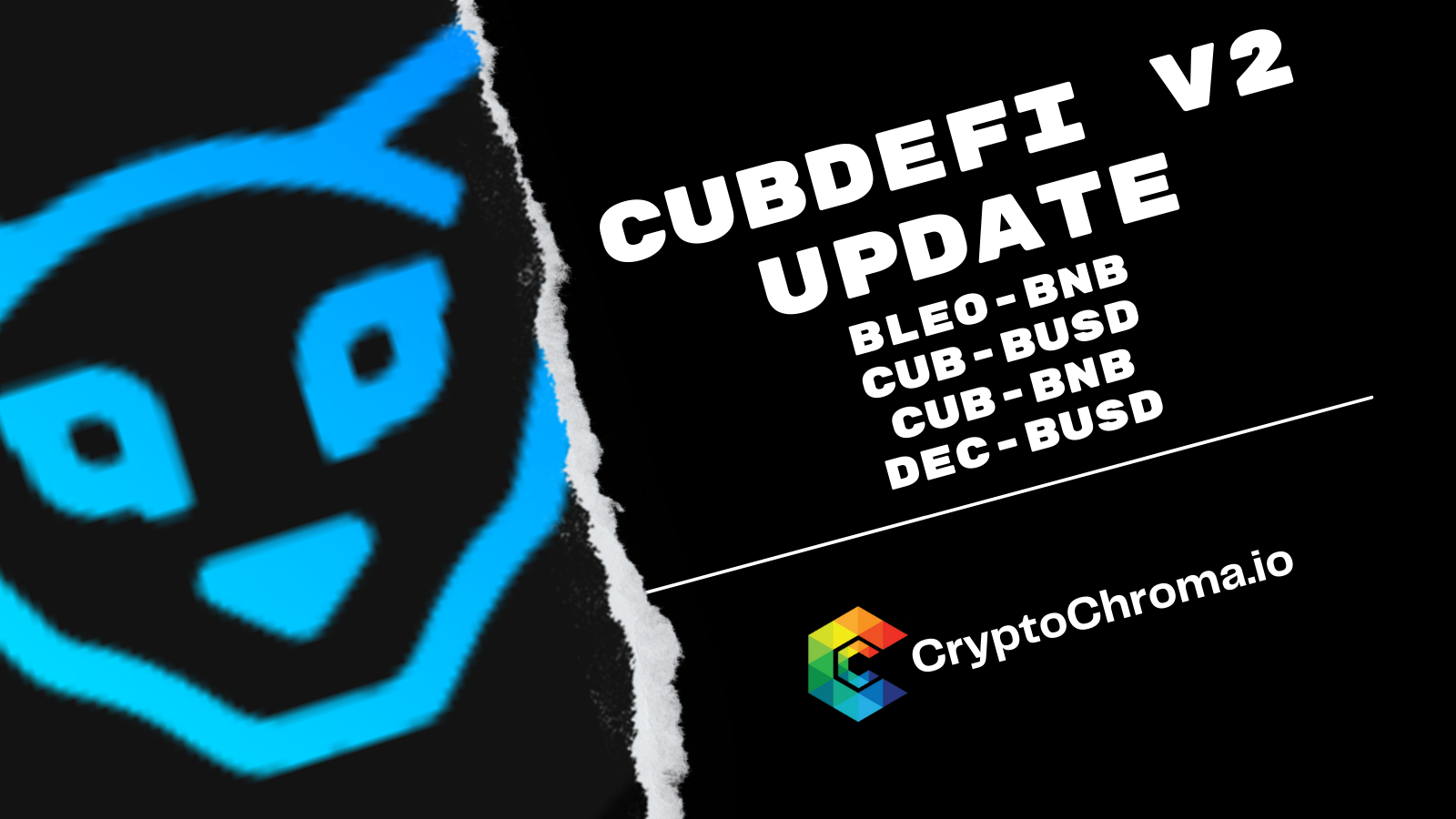 These are the two farms I have been in since the very first day of Cub's launch earlier this year. These have for me been passive earners that I set and forget and simply collect the cub off of it once in a while. Because of that I haven't done many transactions on it as of late most of my time is spent in Kingdoms.

But today that all changed as V1 got depreciated and V2 is starting to roll out. This will pave way for the next big IDO which I believe will be Polygon which has the potential to open CUB up to the massive amounts of TVL that are locked up in Ethereum DeFi which accounts for over 80% of the current TVL of DeFi.

I ran into some road blocks myself which I just wanted to address here in my articles version of this. This is total newbie and really newb questions but I never like approving contracts etc without knowing everything. This article will ONLY go over CUB-BUSD and BLEO-BNB pools and not the other two which have been updated as well CUB-BNB and DEC-BUSD.

Current Guides That Helped Me

@leofinance has a text guide if you learn best that way

The Parts I Got Stuck On

There where two areas that I got stuck on. These are most likely totally newbie type things but I know from last time there are a lot of newbs like me to DeFi and metamask etc that needed help getting started. One of them being not knowing I had to sign new contracts which you can see here. I had to approve this contract and then click remove.

The second was pulling in the V2 liquidity which ended up having to approve two new contracts and then another for bLEO seen here. 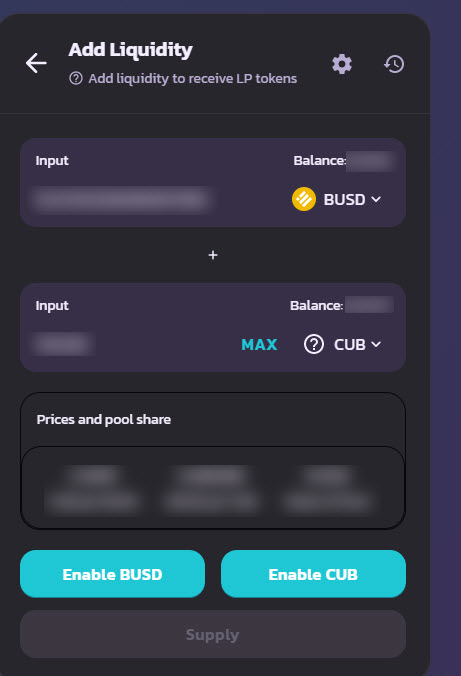 Here I had to approve both BUSD and CUB on V2 of pancake swap. This then allowed me to pool the new liquidity and go back into CubDeFi and stake it. Shortly after I saw these numbers start to tick up and I knew we where back in business! I hope this helps a few others out if they happen to run into the same issues and questions I had. Again the two articles above are more in-depth one with a video and one without I highly recommend checking those out and drop them a upvote if you found it helpful as that's what your upvotes are for :)

I also had some issues loading up the pancake page for supplying liquidity. Sometimes it didn't want to load CUB/bLEO/DEC into the other half of the liquidity so I had to refresh the page a few times.

Yay! 🤗
Your content has been boosted with Ecency Points, by @bitcoinflood.
Use Ecency daily to boost your growth on platform!