adedayoolumide in LeoFinance • 2 months ago

The world is now turning against use of paper money, digital money is now superseded in all ways of transaction. 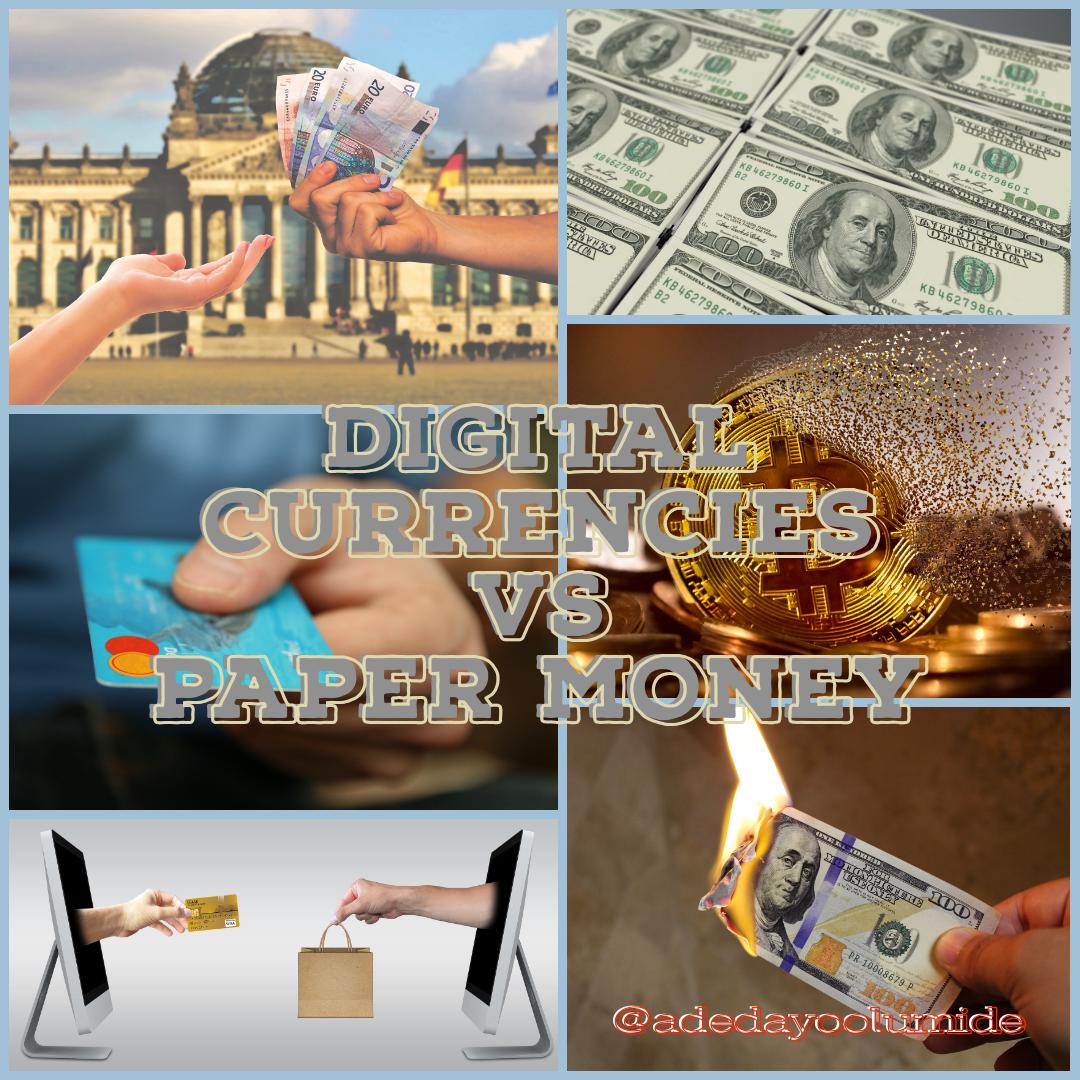 The invention of money is undoubtedly one of the greatest achievements of human civilization. From the very beginning of society, people have spent money to avoid the difficulties of barter and to promote trade and commerce. A lot of money has shifted since then. We no longer depend on silver coins, cocoa beans, or anything of real value to run our business; Today we use paper money that is comfortable and easy to carry. But we are slowly entering the digital age of money, a time when less of our money is tangible and more just data on a computer server. To some, this perception may seem daunting. But given the great advantages of electronic money over its outdated paper counterparts, society as a whole is expected to embrace the coming era of digital currencies. Digital currency is undeniably practical; Anyone who has used a credit or debit card understands this. But the digital currency era has only just begun; Due to rapid technological progress, paper money remains a relic of the past. Several innovations have already reduced the burden on your wallet. For example, a harmless mobile phone plays an increasingly important role in facilitating money transactions.

If you don't have enough and reliable options, it would be foolish to get rid of cash right away "It's not that technology doesn't exist," he adds, "it exists, it's just expensive and difficult to implement universally." In other words, the precise challenges digital currencies face make it difficult to add digital money. 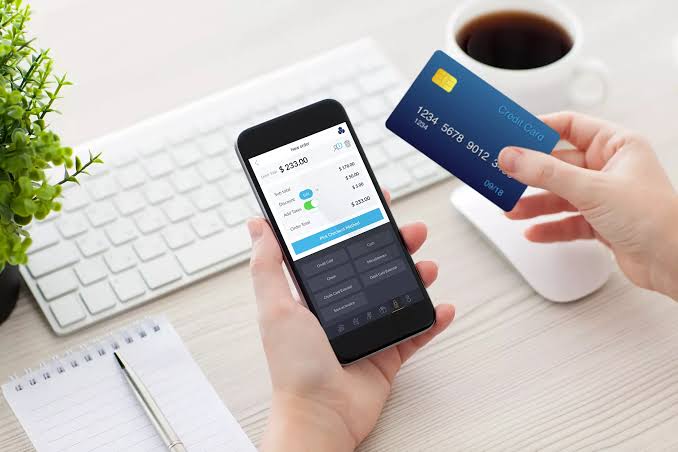 So where are we now? "Until we have enough and reliable alternatives, it would be foolish to get rid of money right away. Honest people and legitimate companies always trust them." Instead of constantly clapping or waving at the word "cashless," people should be exploring trends that drive money back. “It would be foolish to mix the excitement of the effects of this marginalization with the thoughtless cheers of the total death of money. Would cash ever only be found in museums or galleries?

While cryptocurrencies will help to streamline payment systems.

Typical cryptocurrencies, such as bitcoin, are decentralized. And unlike coin making, these other cryptocurrencies are not backed by reserves. Their value is usually based on supply and demand.

Bitcoin, for example, was launched in 2009 to operate as a peer-to-peer financial system. The blockchain has been carefully designed and has a well-thought-out ecosystem. Bitcoin also has a limited range, which makes for a rarity in its built-in design. As a result, it is seen as a valuable asset by its holders.

One of the reasons cryptocurrencies can make payments more efficient is that they enable fast and transparent cross-border financial transactions. This can be useful in a variety of situations, especially for those who need to send money to relatives abroad.

My believe is that relying on digital payments doesn't necessarily make the system perfect.

While digital payments are seen as a way to democratize finance, they can also contribute to income and wealth disparities.

Because economically marginalized people have limited digital access and a lack of financial skills, some changes could also hurt these segments of the population."

In addition, small economies may see their central banks and currencies disappear or become less relevant, he says. "It could concentrate even more economic and financial power in the hands of major economies." Submit
0.00 BPC
Reply
[-]
poshtoken  2 months ago
The rewards earned on this comment will go directly to the person sharing the post on Twitter as long as they are registered with @poshtoken. Sign up at https://hiveposh.com.
100%
-100%