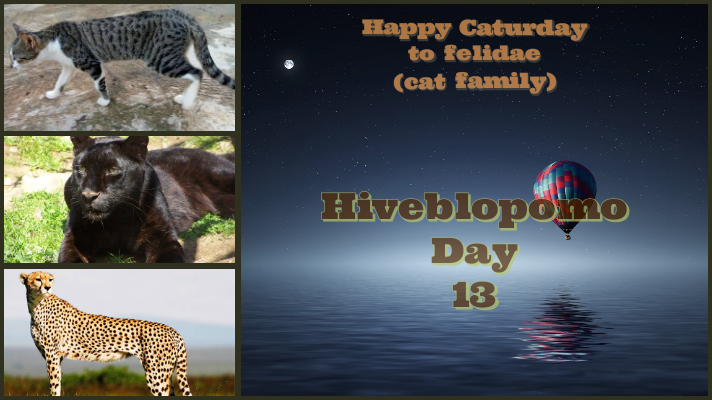 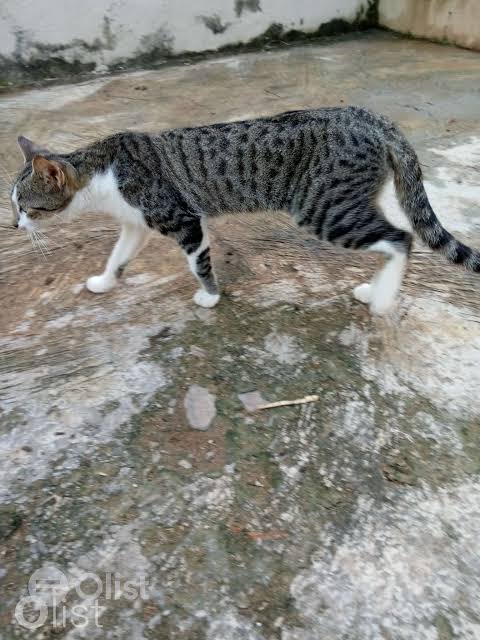 source
Pic No1: Domestic cat
It lives both on the street and at home and is one of our favorite pets. The cat's body is covered with fine, silky hair and has four short legs and sharp claws hidden in fleshy pillows. source
Pic No2:cheetah
Cheetah, one of the most respected cats in the world, is best known for its speed.most fastest animal in the world today. 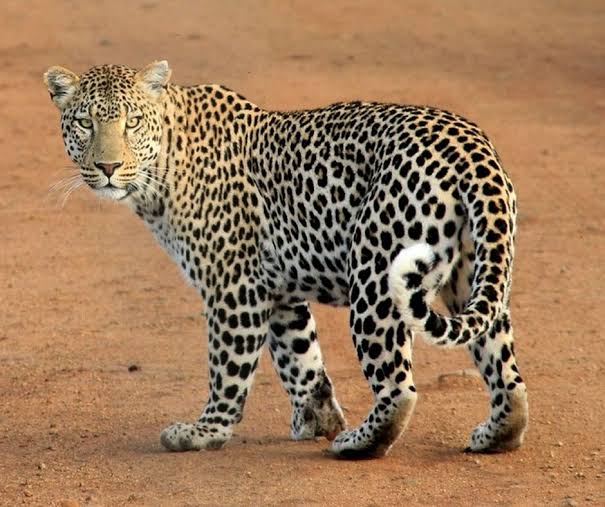 Pic No3: leopard
The name leopard was originally given to a cat, now called cheetah - the so-called cheetah - which was once thought to be a cross between a lion and a leopard. It a wild cat. source
Pic No4: long hair
the long-haired domestic cat that is known for its long, soft, and wavy hair. Long-haired cats were originally known as Persians or angora. 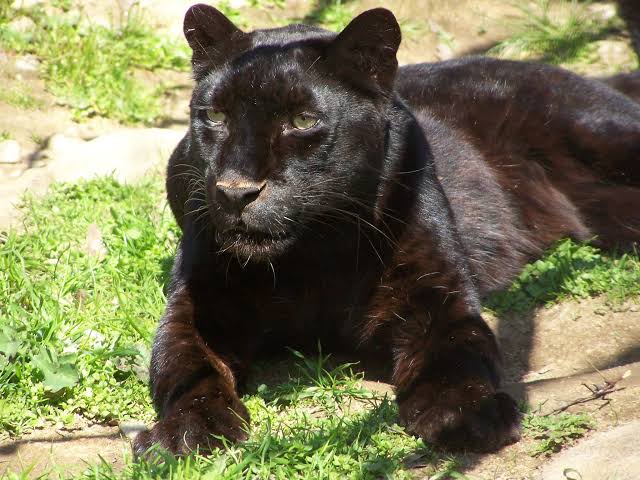 source
Pic No5: black panther
a common term used to describe large cats belonging to the genus Panthera, is characterized by either black fur or a large concentration of black spots on a dark background. source
Pic No6: The jaguar
the largest member of the cat family New World (Felidae),. Its preferred habitats are mostly swamps and forest areas, but jaguars also live in densely vegetated areas and deserts. The jaguar is largely extinct in the country 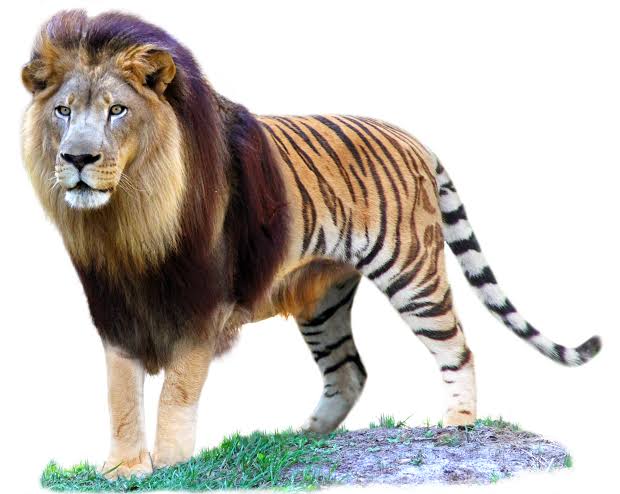 source
Pic No7: liger
The liger is a zoo-bred hybrid, such as the tone, which is the result of mating a male tiger with a female lion. Liger and tiger have traits of both parents in different proportions but are generally larger than both parents.

Congratulations @adedayoolumide! You have completed the following achievement on the Hive blockchain and have been rewarded with new badge(s):