poliomyelitis or polio is very dangerous and it causes paralysis in the human body but it's avoided or can be prevented by polio virus vaccine. 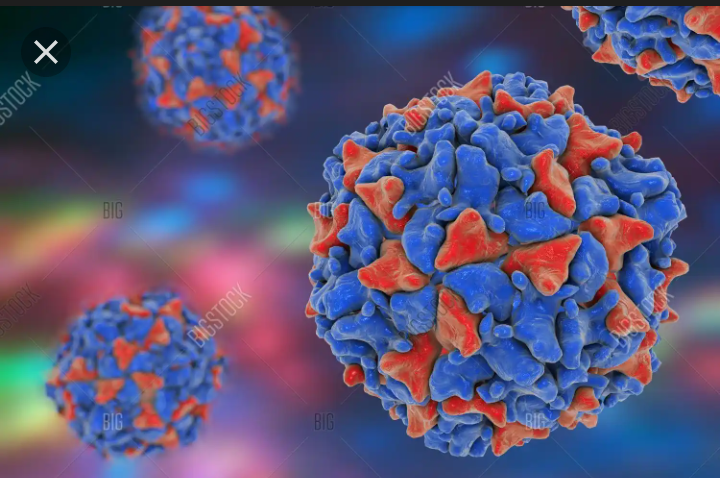 that's one of the major reason WHO has urged and instructed every country to put up a fight and kick against this infectious disease (poliomyelitis or rather be called polio) by immunizing and also vaccinating all the children that falls within the age range of 5 years below through constant immunization.

polio virus is widely common in western and eastern part of Africa. it's mostly caused by dirt, bad environment in our various communities e.g unclean water or contaminated food. paralysis is the major infection of polio. it consumes and weaken some part of the body either the hand or the legs.

when the information about giving polio vaccines to children between the age of 0 to 5years came out, I literally decided that I'm going to be of service to my community and I helped gave out the polio vaccines with my colleagues. so we visited schools, churches, mosques, clinics to get the children within this age range get vaccinated by the polio vaccines. 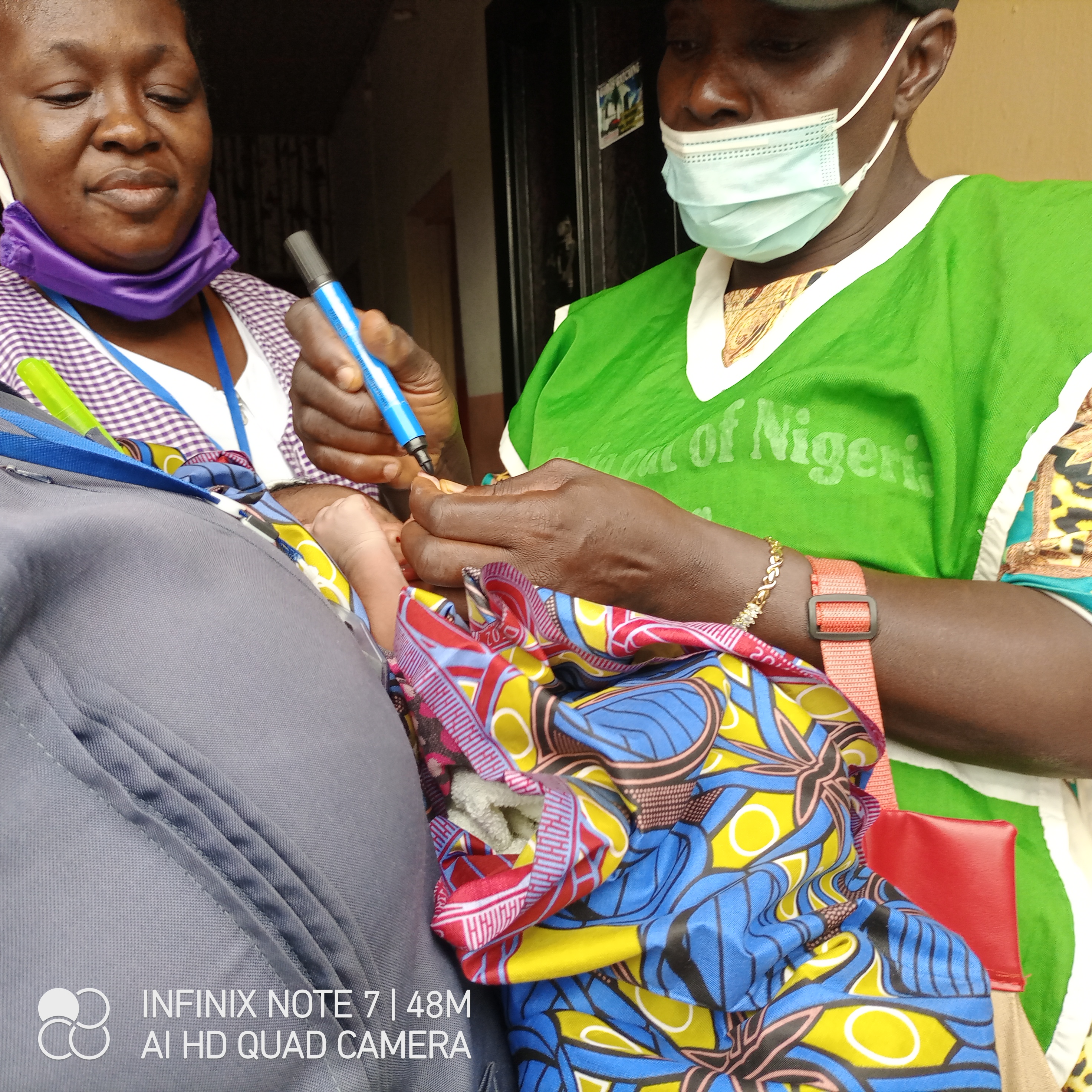 it was a good experience and it also feels so good rendering help to the community and serving my country. I've always wanted to be of help to my community and country and when this opportunity came I quickly grabbed it and was glad I did. it felt like a live time achievement for me, cause I've always wanted to be remembered for having a kind heart and as well rendering help to the helpless.

Good on you! A lot of westerners who are against all vaccines forget what it's like when we didn't have them. I got my polio vaccine when I was little (I don't remember it, but I have my vaccination card from childhood), but I think back then it was an injection.
I mean, we even had a president here in the US who was in a wheelchair from polio (FDR, the president during WWII) who hid it from the public by strategically posing for photos only when he could lean on things to stand up and never, ever letting photographers take his photo when he was in his wheelchair.

Wow... even while we were giving out the vaccines, some parents were against it, we tried convincing and advising them but all to no avail. It's a good one you had yours at the right time. Thanks for stopping by. Appreciate that.

Congratulations @joshsticks28! You have completed the following achievement on the Hive blockchain and have been rewarded with new badge(s):