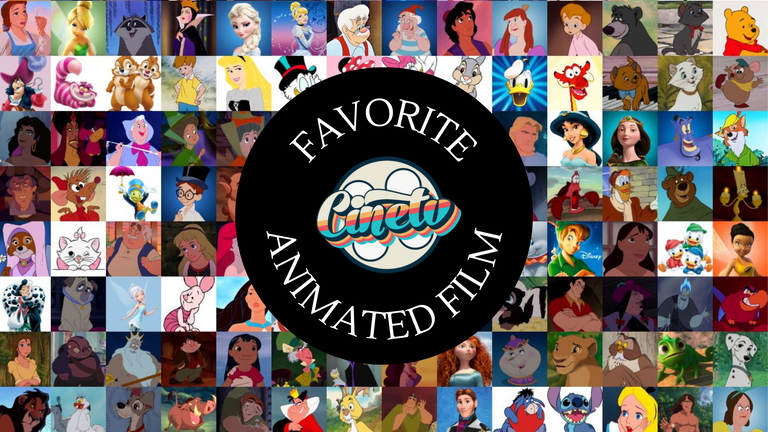 Some people might think that they are just for kids but then again i'm just a big kid myself.

I think that's why i love them so much.

It's not easy to pick the best animated or favorite animated movie as there are so many good ones.

For xmas a few years ago I downloaded the full disney/pixar collection to a hardrive for my sister and it was amazing. Some of them i had never even heard of before like the lion king 3 and the jungle book 2. Now to be fair they weren't great but it was still good to have those options to watch.

Hundreds of them that took a couple of days to download. The internet isn't the best around these parts.

Which one would I watch over and over again.

Since it is too hard to pick my favorite I have to choose the one which I would watch over and over again. THe movie that i see it on tv and stop every time.

I'm going to have to go with Shrek. They changed the game for animated movies.

Before this all of the characters were princes and princesses. This time the hero is an everyday, farting, belching, scratching ogre with a foul temper and a people problem.

The storylines itself with the new take on old school fairytales was funny enough but the way they portrayed each of the characters was even better.

Donkey is the best character in the movie voiced by eddie murphy as he is the anti shrek. All talking, singing, bubbly, carefree and excited.

There is a bit of shrek in me so i can identify with a lot of his characteristics. His need for peace and quiet and withdraw form society. It's a natural feeling. Then a donkey came along for me too and makes me go places and do things. I was never a fan of people so it was comfortable.

But across the board the characters are hilarious.

When they made this movie they broke the mold for nicey, nicey kids films and added a bit of filth into it.

I grew up loving books and stories so tis to me was the best film yet where they took everything that was traditional and turned it totally upside down. They did it with such humor and artistry that i will still stop to watch it any time that it comes on the tv.

If you want to join the contest yourself it can be found at the link here:

About me, I like Tom and Jerry movies because it has a sense of excitement and enthusiasm mixed with humor.

Yep, was just jumping on to say Shrek and the kids love it too... Home Alone a massive favorite in the non animated camp. I'm always on the lookout for good family friendly movies to watch together