How to earn more 1up tokens? (What do I do with mine?)

Hi community, it's nothing new that 1UP is booking a lot of cool projects for us and I took the time to talk more about how Token can impact Hive and that's just the beginning. 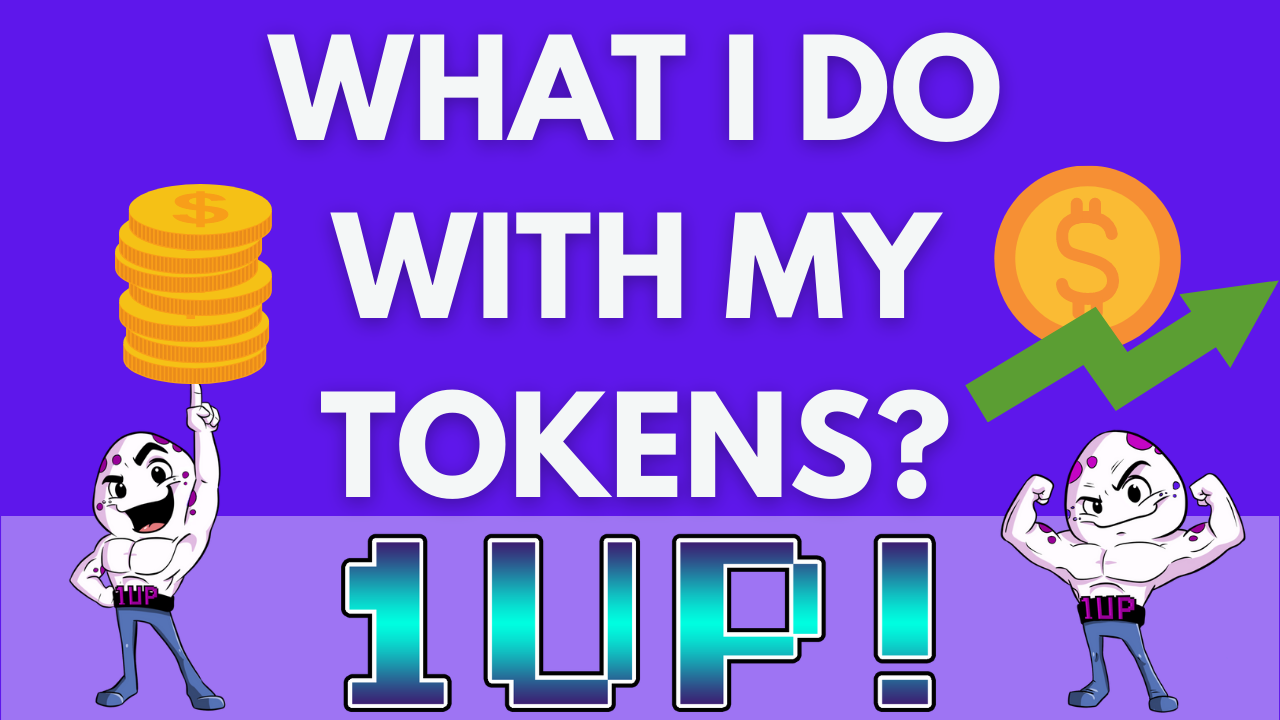 In my previous post I mentioned an NFT #play2earn game that they are developing that even has a metaverse, it will have a marketplace, we will have land and much more. That excited me a lot.

Not wanting to go on too long, we have a promising token in our Hive ecosystem, which has soon established itself as one of the most valued tokens, so it is in 37th position on the hive-engine list at the time of this post. A token you can currently purchase just write to win, that's right! Writing gives you 1UP tokens as a reward, and you're already making money with the token. In my case, I prefer to make stakes with the token, this increases my voting power in curating other authors, I can support the work of other colleagues and also values ​​the token more. Just writing for the blog I managed to stake my first 1k of tokens and in my curation I can theoretically distribute two 1UP per post. 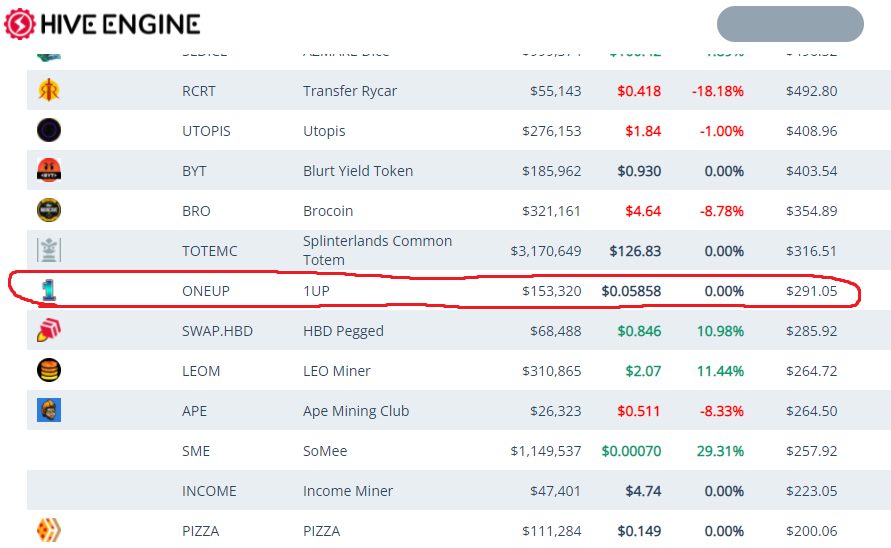 Its market value is quoted at: For now the value is stable, but the token has already reached almost $0.10 even before the game launches, imagine when we have ALPHA released? That's why my friends, I just advise you to save your tokens and start writing about games, do what you like and still win for it... Be patient because the 1UP will go up much more and we will have one of the tokens with the highest value in the our ecosystem after the success that was the splinterlands.

You can see one of the posts here:

I have analyzing that few people are paying enough attention to the 1UP front end and you are missing out on the opportunity to earn more tokens by not using it, so start interacting through the front end which is a great tool that is available for community use, including what I'm posting for him. 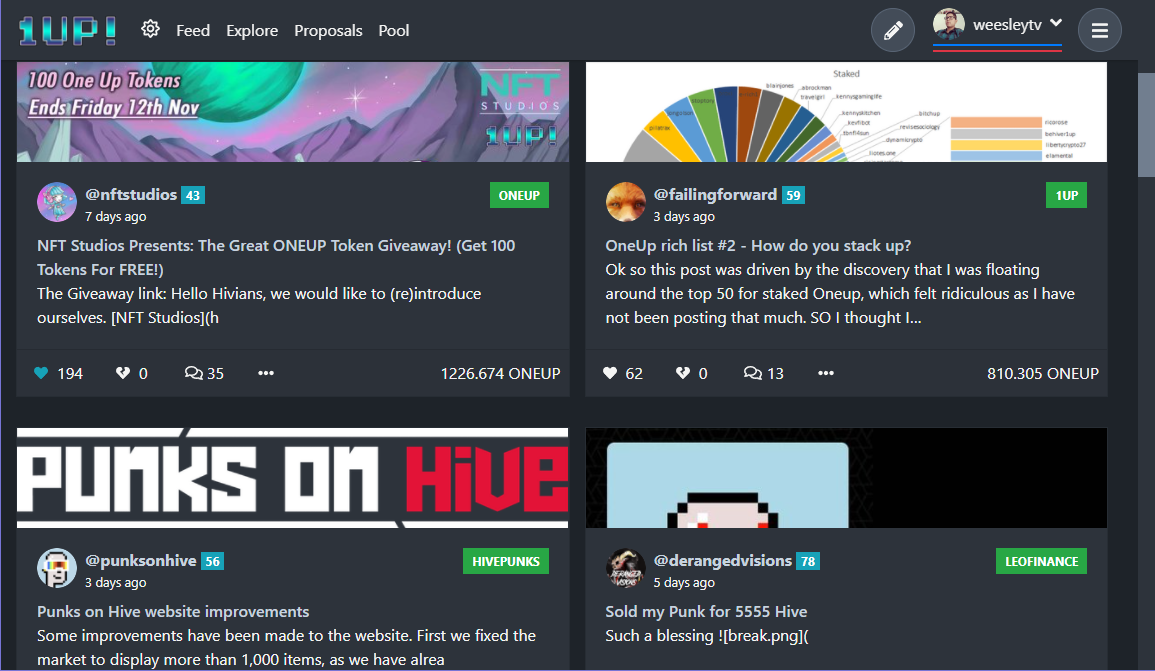 Posts with clarifications on the future of the community and Airdrops for you to stay on top of everything the @flauwy has released it so far.

You can see one of the posts here:

Soon, I wish you all the best and don't stop writing about games.

If you want to play, enter through the following links, I would love to have you as a friend.🤩🤩

We are still at the early stage of ONEUP, thus the best opportunity to accumulate bags of ONEUP tokens!

It's funny when you earn more from blogging about the game than playing it.

For sure, that's what's happening to me, i post more than i play so i'm always winning xD

You have been cure-rat'ed by @master.splinter - weild the #oneup wisely. Submit
0.00 BPC
1 vote
Reply
[-]
poshtoken  10 months ago
The rewards earned on this comment will go directly to the person sharing the post on Twitter as long as they are registered with @poshtoken. Sign up at https://hiveposh.com.
100%
-100%

I like that they have opened up the opportunities to earn by allowing posts on any type of gaming. A great way to bring new users to the platform.

I completely agree with you, this is very good for the platform and for the community that play a lot of games that are also being released and those that already exist.

I am also a huge believer in 1up both the token and the frontend. Playing Splinterlands and then blogging about it and receiving 1up, Hive, and other tokens have been an amazing experience.
I liked your article so much that I have subscribed to you. Look forward to reading your future posts :-)

Thank you so much for your support, my biggest appreciation is knowing that I'm helping the community and sharing information that adds to the user experience. Oneup is a token with a very good premise, I hope you enjoy it more.