Barcelona despirate for a three point against Benfica

It was a memorable day as over 74,000 fans came into the Camp Nou to witness the club legend Xavi Hernández take over Barcelona as a new manager of the club, which also saw him secure first win for the club against Espanyol in a 1-0 win last weekend. 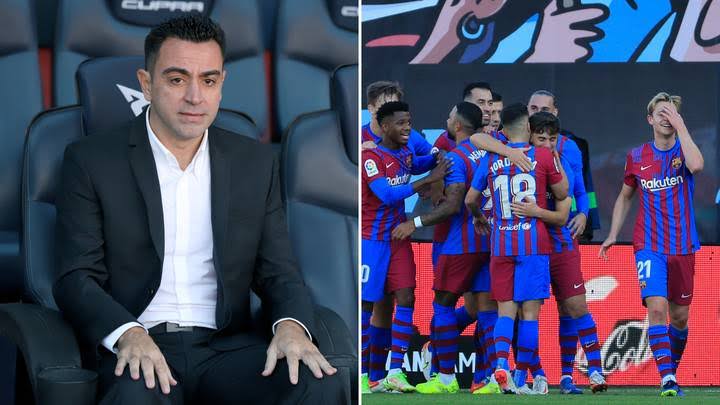 However, Xavi Hernández became the fifth individual in the record books to play for Barca and also manage the ‘Blaugrana’ in the UEFA Champions League, the host are despirate for a win and three points to supersedes emotion as a win will definitely guarantee the host to progress from the group stages for an 18th season in a row in the Champions League.

Despite starting poorly in the competition it now look beyond reach after starting with two losses ending with the same scoreline 3-0 in the competition, Barcelona are beginning to get their head upright as a win against Benfica will see them qualify to the next stage after securing back to back wins.

However, Barcelona's back to back wins have put them in a position for second place to qualify, Barcelona still remain shot-shy with only swedish side Malmö having fewer shots on target in the competition than their six been achieved.

The 3-0 defeat to Benfica is still very fresh though in the memory of the host, with that game securing a win and also ending the Portuguese side’s 60-year wait for a win over Fc Barcelona. A back to back win for the Portuguese Side in the domestic league before this trip just plaster over their diminishing Uefa champions league form, as the visitors have conceded nine goals across their last two matchdays after starting the group stage with two clean sheets in the campaign so far.

A win here definitely would see the away side leapfrog their hosts and progress to the knockout stages and the host need to avoid that from the Portuguese team. The Dutch who scored the winning and only goal from a penalty spot against Espanyol over the weekend for Barcelona will definitely be a treat for Portuguese side as the aim of securing a win against them will be tough and despirate, as the aim of qualifying under Xavi's new regime means a lot to them. 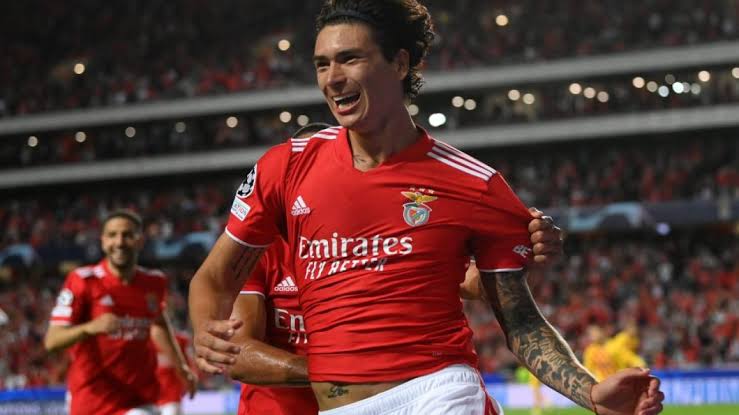 Benfica’s history chasing Darwin Núñez has three Uefa champions league goals this season and can become just the third player to net three against Barcelona in a single group stage, after his brace in Lisbon the last time and Barcelona need to be watchful to avoid that.

Congratulations @emeka4! You have completed the following achievement on the Hive blockchain and have been rewarded with new badge(s):